These unique handmade crystal earrings are an ode to Art Deco given their classic geometric lines and accents of classic blue, the color of the year for 2020.

If you know a girl. or if you are the girl, who is unafraid to make a statement, these elegant designer earrings will make a lovely addition to your collection. The blue sapphire accents set the stage for a grand entrance. The gunmetal-plated and silver hardware act as a lovely backdrop to the crystal accents.

Whether you choose to wear them to date night or to a concert, you are sure to feel elegant, fun and unique. Who doesn’t love that?

Unlike many of her peers, Marion Davies excelled as a comedic actress, producer, and screenwriter.

She began her career as a chorus girl in Broadway in 1914, where she would eventually join the Ziegfeld Follies (1916) as a lead. In 1917 she made her grand entrance on the big screen in the dramatic feature film Runaway Romany, which she wrote. The film was a bit of a family affair as it was directed by George W. Lederer, her brother in law.

Following her first endeavor on the big screen, she secured two comedic roles in 1) The Burden of Proof, and 2) Cecilia of the Pink Roses. These roles opened many opportunities for her, which allowed her to assist her family handsomely.

For a large portion of her life, she was romantically involved with William Randolph Hearst, a newspaper tycoon who supported her by heavily promoting her in his periodicals. He later opened Cosmopolitan Pictures, which he used to produce her pictures.

Given that he invested heavily in her career, he leveraged his position to oversee which roles she would take. These were mostly historical dramas as he loved seeing her in elaborate costumes. Such roles were not her forte nor her preference given that comedy was where she excelled, however, they did achieve great success with two films – When Knighthood Was a Flower (1922) and Little Old New York (1923).

William Hearst’s strong presence, grand marketing overtures, and stronghold on her career overshadowed her talent, given that the public did not see this relationship favorably. Still, she loved him generously, and sometimes that is all that matters.

A Short Tribute To Marion Davies

Click here to learn more about this underrated beauty.

Marion Davies retired in 1937 to spend time with the man that made her feel valued beyond measure. During her retirement, she became a philanthropist. She eventually helped fund the children’s clinic at UCLA.

These unique handmade crystal earrings are fun and elegant, like the lady herself. Pair them with the Marilyn Pearl Necklace and you’re sure to create headlines with your classic flapper style.

Brass pieces should be stored in airtight containers when not worn to minimize tarnishing. If a piece starts to lose it’s luster, clean it gently with a soft cloth, soap, and water. 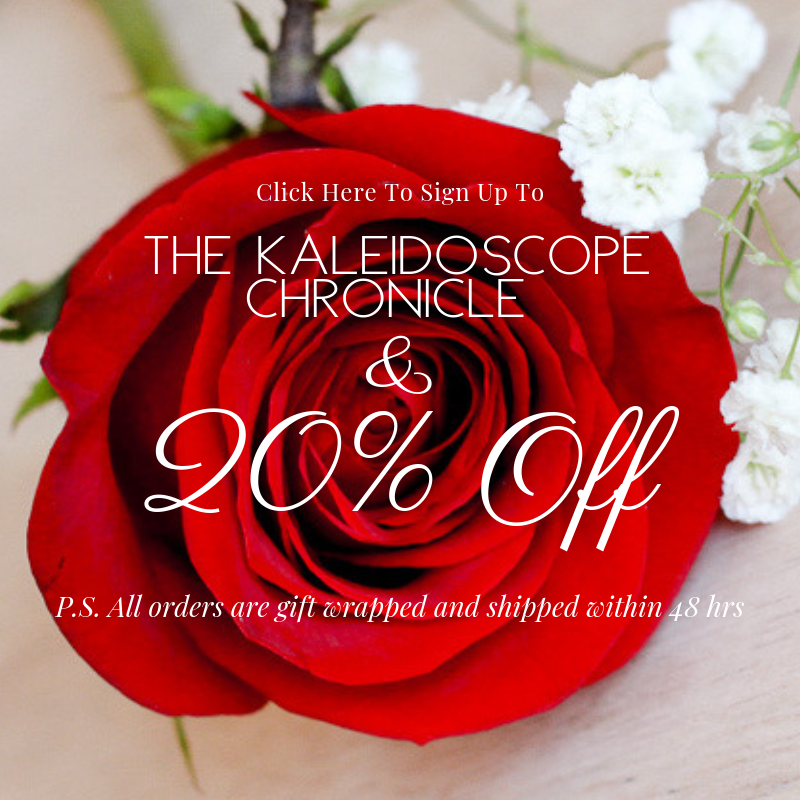